What is Linux and what can I use it for?

Linux is an alternative operating system that is 100% free and open-source. It can be applied in a variety of environments: Laptops, Servers, Desktops, and thin-client machines. Linux can run on a PC or Macintosh computer, and even be run side-by-side, or simultaneously on your existing hardware.

What Can Linux do?

Linux can be used as your primary computer. It can organize and play… Continue 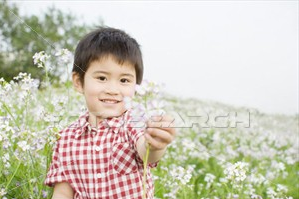 A couple of days ago, people all over America crawled into sleeping bags in mall parking lots in order to be first in line when big-box stores open at 5am on the morning after Thanksgiving. I am, of course, not making this up.
You know what? There's another…
Continue

The clearest thing Barack Obama said election night was "This victory alone is not the change we seek. It is only the chance for us to make that change."
If you want this election to be more that an isolated feel-good moment, spend 3-plus minutes with this insightful Youtube video. Then visit the…
Continue “Handed down from my people was a story that the only duty left to us from the ancient ones was the duty of prayer, so, I became a prayer person.”

Agnes Pilgrim, From the Great Forests of the American Northwest

It is exciting to be making history by venturing into the world praying to make a difference. Yet there are still many things that I don’t talk about as I’m afraid the… Continue Unafraid: A Novel of the Possible gets a boost tomorrow: I'll be talking about it with Thom Hatmann on his national Air America show at 11 am Weds, November 26. Listen if you can, on air if you're somewhere that has Air America on the dial, or anyplace at all online at http://620kpoj.com/pages/listenlive.html.
If you can't listen, get a taste of what we'll be talking about from the excerpts at www.unafraidthebook.com.

If molecules and mice can evolve over eons into the bounteous beauty we all see around us; then the responsible response to these blessed blessings, is the cycling and cyling, enhancing and further enhancing our precious surroundings, our fragile and exquisite biosphere. Biospheric beings unite in harmony, for the possiblity of a vibrant thriving future is now!

What is the buddha nature of a blog? Answer: BLAH! 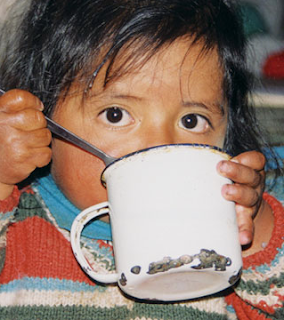 We're hungry. Where I live, and increasingly around America. We're getting hungrier.
Nobody paying attention to the big picture right now can be too surprised. What I asked this week was this: Is mushrooming hunger any of our business? And if so, how do we plan to take care of…
Continue

On Obama's Victory by Marianne Williamson

America has had a non-violent revolution.

As long as there are historians writing about the United States, this moment of fundamental re-alignment of our national purpose will be remembered, pored over and analyzed. It will be seen as one of the shining points along the evolutionary arc of the American story. Yet it will never submit itself to being summed up in a nice little package that reason alone can… Continue By Kira Rubenthaler for the Mail Tribune

The Ashland Emergency Food Bank is looking for a new home as Coming Attractions Theatres readies to build a corporate headquarters at the food bank's current site.

Coming Attractions owns the building and property where the food bank is located, at 2200 Ashland St. The city Planning Commission on Wednesday approved the company's proposal to construct an 18,791-square-foot, three-story office building at… Continue 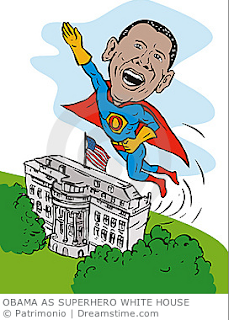 Obama's reminded us every way he can that he's not Superman. Hearing the bliss of the last week, I'm not sure we've fully heard him. He aptly pointed out last week that what we've won is not change, but the chance to create change.
Here's what…
Continue

What is Open Source Software and Why It Matters

Open source software matters in a community because it can be found easily, used in creative and positive ways, and can be redistributed to share our sense of community with others. "At EarthTeach, winter days are both radiant and stark. There is a fragile, luminous beauty present throughout the Park unlike during any other season: the landscape is defined in contrasting hues of dark or light, barren rock glows under frigid blue-toned air, sentinel trees wear cloaks of mist and snow, and the sleepy illusion of… Continue Our gardening series continues now that the election is over. Here is some info on companion planting and also green manures.

ALFALFA: Perennial that roots deeply. Fixes the soil with nitrogen, accumulates iron, magnesium, phosphorous and potassium. Withstands droughts with it's long taproot and can improve just about any soil! Alfalfa has the ability to break up hard clay soil and can even send its' roots through… Continue

Here's a suggestion of goods to have on hand in case of an emergency. 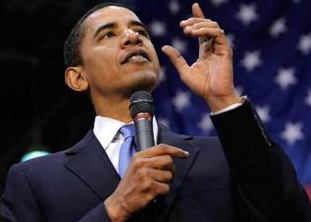 Yeah, I think he does. Barack Obama was talking about him the other night, too, though not by name.

So I decided to write Joe a… Continue

It is Time for us All to Dance Again!

Election night, 2008, we danced to the music of a traveling band from Italy. The band had been performing in Ashland earlier in the week. While they were in town, they commissioned sleeping quarters in the home of a friend of mine. We’d heard that they were very good. “World class musicians” we were told. We invited them to play for us. They agreed, and so it was that on the night of the election of our new American President, an international crowd gathered in Ashland to celebrate the… Continue

The Day After the Election

Today we've elected a new President of the United States of America and the tides of change are upon us. After listening to Barack Obama's acceptance speech last night I was touched and inspired by new possibilities. I couldn't remember ever having such a good feeling after an election in my entire lifetime. I was elated at this victory and hopeful.

I witnessed plentiful tears in the eyes of the people… Continue Hello--some of you know that I'm using my book UNAFRAID as a soapbox to evangelize about empowered citizenship and civic engagement as a way of life. That's what matters to me. On the eve of electing the best presidential candidate in memory, we have to remember that outstanding leadership is flat impossible without outstanding citizenship behind it.

WebSpirit FUNdraiser, Preview Screening of "What About Me?" and After-Movie Dance Party

PLEASE... Join Us In A Very Spirited Celebration!

A small Siberian town north of the Arctic Circle reached 100.4 degrees Fahrenheit on Saturday, a figure that—if verified—would be the highest temperature reading in the region since record-keeping began in 1885. "This scares me, I have to say," environmentalist and 350.org co-founder Bill McKibben tweeted in response to news of the record-breaking reading in Verkhoyansk, where the average high temperature in June is 68°F.